There are many things to love about the 70s. The fashion was glorious thanks to trends like bell-bottoms, peasant tops, and tie-dye. Legendary shows and movies like Star Wars and Charlie’s Angels were born. And everywhere you turned, young people were fighting for social movements they believed in.

But if there’s one thing the 70s remains iconic for, it’s likely the unique hair trends born during the time like hippie hairstyles for men. Women loved blown-out hair like Farrah Fawcett, and both girls and guys wore hippie headbands proudly. But what was popular in men’s hair specifically during that decade?

Want to see how men turned up the charm back in the day? Check out these 70s hairstyles for men!

The Pompadour a la John Travolta in Grease

Stylish bad boys of the 70s almost always wore their hair in a pompadour. This style is achieved by slicking back the sides of the hair while adding product (like hair oil or wax) to the top part to add volume and height.

Some men add a bit of a swirl that falls effortlessly by the forehead. You’ve likely seen this style of John Travolta as he played the leading man Danny Zuko in the 1978 classic Grease.

Big hair wasn’t just a thing for women in the 70s. Men enjoyed leaving their hair longer, shaggier, and poofier than usual. Those with naturally curly hair went the extra mile of styling their curls to get that voluminous look when they grew out their hair. This look is elevated even further when it includes a messy, curly fringe covering the forehead.

It’s easy for curly hair to look triangular when it grows out. So, a rounded, layered cut works nicely for this texture.

The 70s was when the disco was invented. And when you think “disco,” one of the things that probably pop up in your head is the iconic afro. This is a style many black men wore in the 70s to show off their hair’s volume and curls.

While some men simply grew out their hair and styled it upwards, others were more meticulous about the shape. They’d get haircuts specifically to make their afro look rounded and well-maintained.

Another way to style wavy and curly hair in the 70s was in a classic mullet style. In this style, the hair in the front is given a short scissor cut, while the rest of the hair (also known as the “tail”) remains long and flowy. It was a popular everyday look back then that still packed a lot of style and attitude.

Some men even went out of their way to shave the sides of their heads to make the mullet shape even more pronounced.

A lot of young people identified as hippies back in the 70s, and so they followed the style and fashion of people they looked up to, like John Lennon. The late Beatle’s most popular hairstyle in the 70s was the unstyled waves that grew below his shoulders.

In the 70s (and even today), John inspired the hairstyle of many men, who ended up wearing their hair the same way. No fuss, no shaved sides, and no excessive hair gel—just natural, undone hair.

One of the most iconic movies to come out of the 70s is Star Wars Episode IV: A New Hope. In the movie, Luke Skywalker sports a simple yet popular hairstyle of the decade—the messy shag. It was long enough to be tucked back into his ears but not so long that it reached his shoulders.

Many guys wore their hair this way in the 70s too. Some had waves and flyaways in their hair, giving them that natural boy-next-door look.

Han Solo is yet another character that became super famous in the 70s because of the Star Wars franchise. His hairstyle was a little more mature than that of Luke in the movies.

He had a medium haircut that was a little cleaner but still unstructured and natural-looking. It also had a faint middle part that wasn’t too stark or rigid, adding to that effortless leading man look.

Teens in the 70s loved rocking long hair. One popular hairstyle teenage boys wore at the time was side-swept hair. Brushing all their hair to one side created the illusion of a smooth fringe that covered their forehead and had to be moved out of their eyes from time to time. This style was usually worn on long, shaggy hair that reached the shoulders.

While medium and shoulder-length hair was modern among men in the 70s, some men took it a step further and grew out their hair until it touched their torso and even their waist. This was a signature hair length many hippies and music lovers of the time loved to wear.

This haircut looks fantastic with one length, but it looks even more chic and stylish when layers are put in it. It gives the hair more depth and texture, even if you have pin-straight hair. It’s a great way to make sure the hair doesn’t look too flat—something that tends to happen when fine hair is too long.

The Bowl Cut a la Will Byers from Stranger Things

Although Stranger Things was set in the 80s, a lot of their hairstyles were very common among people in the 70s. One of these is Will Byers’ bowl haircut—a style many young men wore in the 70s.

Often called the “mushroom cut,” this hairstyle looks as if you literally put a bowl over your head and started cutting around it. It leaves the hair with a rounded shape and a straight-cut fringe covering most of your forehead. Some people, though, leave their hair at the back a little longer than the locks in front.

The helmet haircut is exactly how it sounds. It leaves your hair in the shape of a helmet you would wear when driving a motorcycle. It’s pretty much a longer, thicker version of the bowl cut.

This hairstyle may look strange to you today. But back in the 70s, a lot of men wore their hair this way, especially in professional settings where everyone was expected to look tidy and put-together.

The hippies of the 70s weren’t exactly known for their fancy hairstyling skills. Instead, they were more low-maintenance and looked for easy fixes when their hair grew out too long and was getting in the way.

One way men did it was by folding a bandana into a strap and tying it around their forehead all the way to the back of their head. This allowed them to show off their super long hair while keeping it away from their face when the wind blew.

Another way hippie men styled their long hair in the 70s was by lazily putting it in a high, messy bun to keep it out of their face. Granted, the “man bun” wasn’t called that yet back then. It was just a quick and easy way to put long hair up when they needed to look extra put-together.

Because the hippies of the 70s were known to be mellow and chill, they started experimenting with low-maintenance hairstyles. One of these happened to be dreadlocks, which were popularized by the likes of Bob Marley during the decade.

Dreads are made of tiny braids interlocked with each other to create tight ropes on the hair. Black men wore it as a protective style for their coarse, kinky hair, but men of all races started wearing it, too. This hairstyle could be styled in various ways, from a half updo to a ponytail.

Aside from dreads, lots of other protective styles also grew in popularity in the 70s, such as braids and twists. These aren’t as thick as dreadlocks, so they were much finer and gave more room for creative styling. Some men would put colorful beads at the ends of their braids and twists to add extra spice to their overall look.

Slicked Back Pomp with Heavy Side Part

Pomp is usually pretty straightforward—just slick down the sides and make the top part look taller. But for an extra neat, structured look, you can add a rounded swoop to the top of your pomp as you slick it back.

Then, use a thin comb to create a harsh line on the side of your head to create a stark hair part. This look was perfect in the 70s for formal events and can be easily recreated today!

Those with curly hair today know that brushing your curls will only disrupt the natural texture of your hair. But in the 70s, those with natural waves and curls still brushed their hair out—especially men.

Just take a look at George Harrison from the Beatles. He wore his long, layered hair down and natural. But instead of using a curling cream or gel to make his curls look defined, he went the low-maintenance route and simply brushed it out.

One cool thing men did in the 70s was to experiment with hair lengths. They loved their hair long, but they also tried not to be constrained by just one length. In this haircut, we see how the outer pieces of hair were cut in layers that fell just above the ear, while the rest of the mane was kept long at shoulder length. This unique look simply screams the 70s!

You already know what a mullet is—so many men in the 70s sported that popular style. But those who wanted to stand out added an extra element to their haircut—super long sideburns. This made the hairstyle look a little messier, but it added volume and depth to the hair, so it was a fair trade.

Women in the 70s were obsessed with blow-dryers and round brushes that made the ends of their hair fly away from their faces, adding volume to their locks. And to be honest, lots of men did it too.

Here we have the usual medium shag that many men wore in the 70s. But what’s different about it is the ends that were blown out, making them thick and luscious. They were wonderful for framing the face. 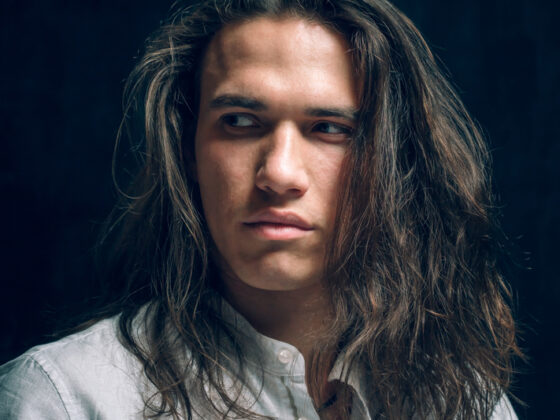 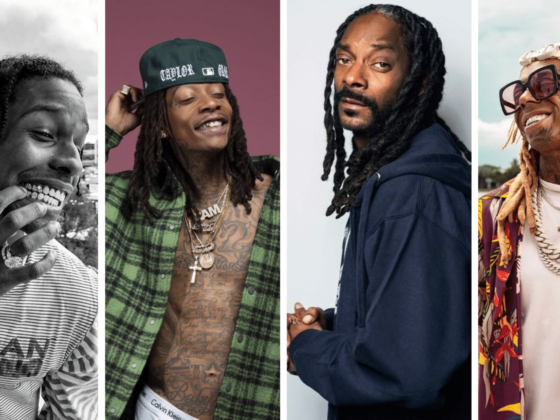 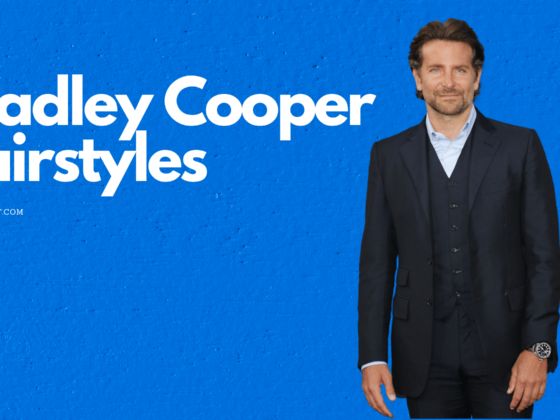 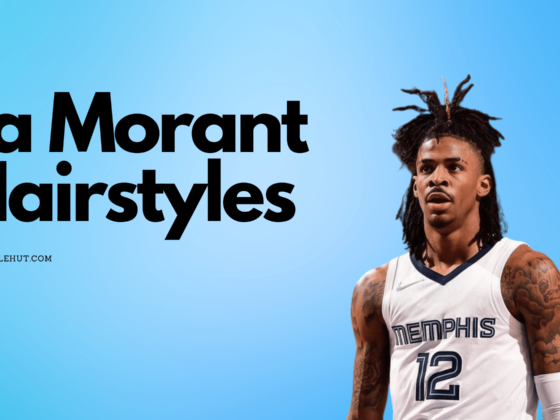 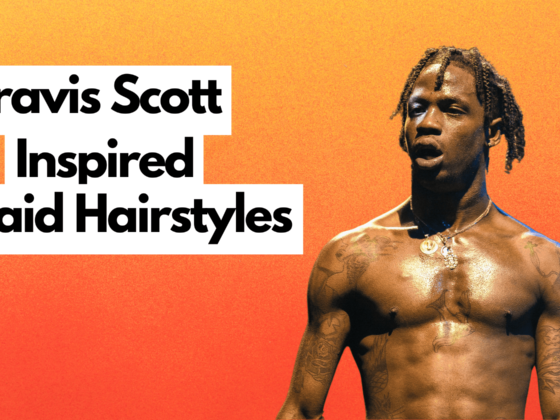 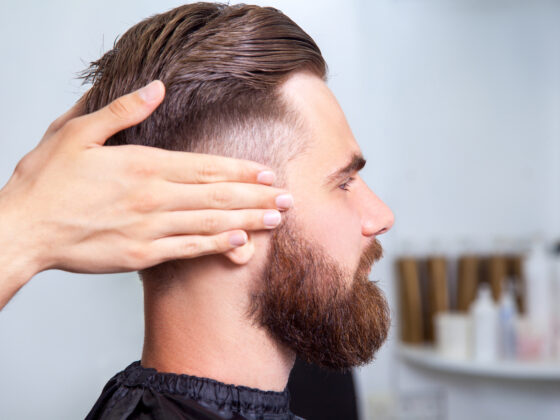 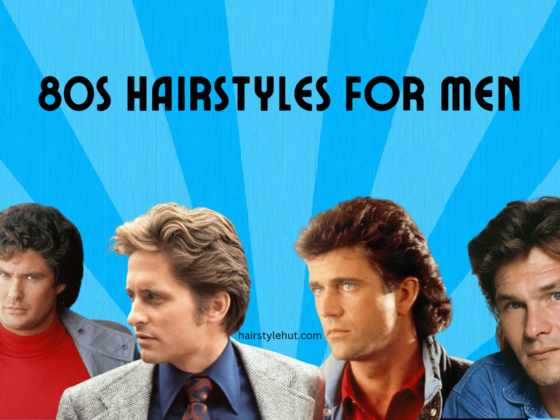 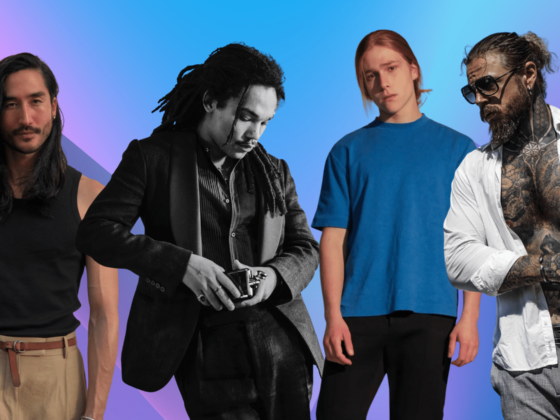